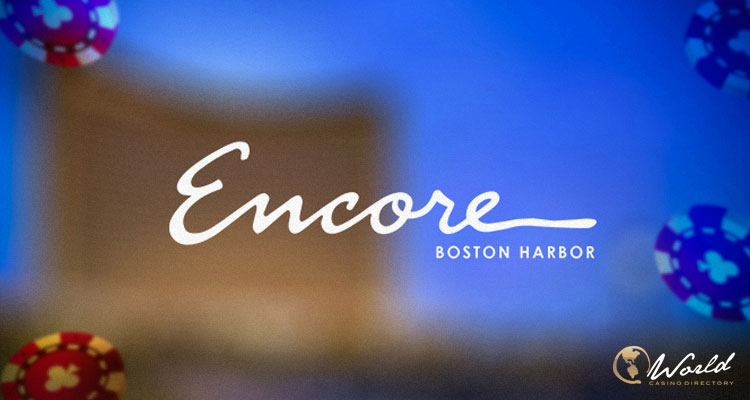 One step ahead of the competition:

In addition to Encore, two other iGaming operators applied for a Massachusetts license and were the subject of long hearings over the past three days, MGM Springfield and Plainridge Park Casino.

But Encore won, by a of 5-0 commission vote, because they had an excellent casino application according to the Massachusetts Gaming Commission.

The Massachusetts regulator said: “We voted to grant the license following a presentation and review of the casino’s application. However, Encore officials will still need to obtain a certificate of operations and comply with regulatory conditions before betting can officially begin.”

Encore officials were ecstatic after hearing the regulator’s decision with Jacqui Krum, Vice President at Encore, saying: “We can’t tell you how excited we are. We’re very pleased that we built the sportsbook when we did and that we finally get to open it and use it as a sports book.”

Problems during the hearing:

During the license approval hearing, a question was raised that could have led to a delayed vote.

The question was about the relationship between Encore Boston Harbor and WynnBET, which are operated by the same parent company, as WynnBET has also applied for a mobile sports betting license in Massachusetts and will have a hearing next week.

The regulator’s commissioner wanted to know about WynnBET’s compliance history and potential license suspensions or denials and Ms. Krum said they needed more information and asked to move the meeting into executive session where the public cannot attend.

This was followed by a 10 minute recess for the commissioner to review Encore’s responses to licensing questions.

After a break, the commissioner said: “Following the review, I discovered some very concerning activity regarding WynnBET”s online sports wagering operations.”

In this regard, Mr Krum said: “Encore is the one applying for a sports betting license and accepts full responsibility for any issues with its operations.

“If we were fortunate enough to receive a category one license, we would be the person standing behind that, Wynn MA LLC, not WynnBET. So if one of our vendors, whether it’s WynnBET or any of the others, some who are gaming and some who are not gaming related, caused us to breach any of the regulations or our internal controls, we would accept responsibility for that.”

Layout of the proposed casino:

The proposed casino by Encore would offer 10 live betting windows in its WynnBET Sports Bar, an area equipped with a 123-foot video wall that opened in September 2021, betting kiosks including a WynnBET kiosk room, a park-and-play area and an extension of the gaming area to parts of the garage where 20 kiosks will be installed “for fast, convenient, and easy betting services.”

The plan is to add a “Bring Your Own Device” feature, where players can easily scan a QR code and have their bet appear instantly.