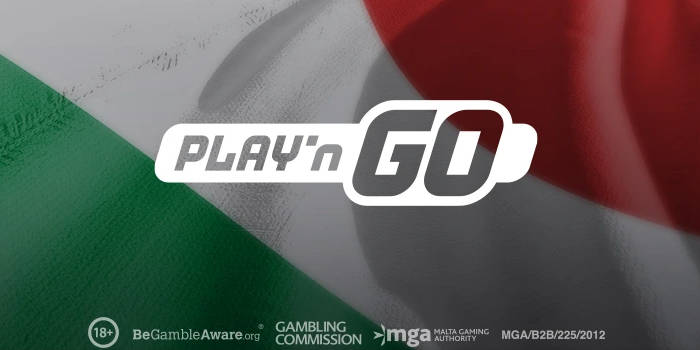 Play’n GO has struck another prominent content distribution partnership in Italy, this time with SKS365, a player-favorite and top-tier operator in the local market. As a result, SKS365 will now feature a number of titles provided by the supplier with 100 games launching with the Planetwin365.it brand at first, and more coming later on.

Play’n GO Continues to Grow in Italy through SKS365

This includes Play’n GO’s flagship title, Book of Dead, with the first ten games from the portfolio rolling out before New Year. Commenting on this opportunity, Play’n GO account manager for Italy, Lucia Pittiglio said:

This partnership with SKS365 is another important step in our mission, and the addition of another top-tier Italian brand underlines just how highly regarded our content has become in Italy.

Play’n GO has been present in the Italian market since 2018 and has been actively expanding its clout through a number of well-placed strategic commercial partnerships. SKS365 casino manager Kristina Lozo was similarly pleased with the partnership opportunity and said that the company was pleased with how Play’n GO has been releasing its titles and the attention to detail they have put into the development of every individual game.

“We appreciate how Play’n GO releases a steady stream of diverse content, including games that resonate so strongly with the Italian market such as Rocco Gallo,” Lozo added. Play’n GO previously established a content partnership with Lottomatica in the country. Play’n GO has also been expanding in the North American market.

Most recently, the supplier launched with BetMGM in Michigan, following on a similar partnership the two companies had in New Jersey.