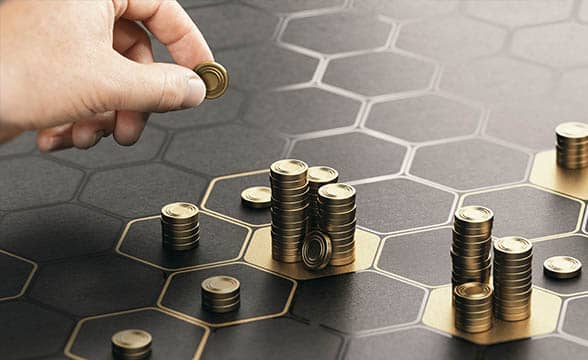 Playtika’s newest investment comes not long after the NASDAQ-listed company announced its Q3 results. The company recorded a 1.9% year-on-year revenue increase, driven predominantly by its casual games segment. Playtika was a pioneer in the spread of free-to-play social games on social networks and mobile platforms, giving it a substantial head start in that market.

Many of its titles performed exceptionally well in the last quarter, recording double-digit growth. June’s Journey was an outlier, bringing in 32.5% more revenue than Q3 2022. Bingo Blitz and Solitaire Grand Harvest also exceeded expectations, growing by more than 14%.

Given the casual games segment’s stellar performance, Playtika’s decision to double down on that part of their business makes economic sense. Company president and CFO Craig Abrahams described the growth of their casual portfolio as encouraging. He added that they would continue to invest responsibly in winning verticals, and Playtika’s most recent investment appears to support this sentiment.

The newest $25 million deal grants Playtika a minority share in Ace Games, a relatively new and innovative mobile game developer known for its multi-generational approach and novel player engagement strategies. The Turkish company’s most recent project is Fiona’s Farm- a fresh take on the Match-3 genre with over 1 million downloads on GooglePlay.

We are excited to be teaming up with Playtika as an investor and partner that will help us … grow this title, and possibly others, into leading mobile game franchises.

Playtika also used the opportunity to comment on the deal. CEO Robert Antokol called the agreement a significant milestone in the company’s investment strategy. He congratulated the Ace team on developing a best-in-class product and highlighted the mutual benefits of their cooperation.

The new partnership’s ultimate goal is to ensure both companies secure a niche in the lucrative mobile gaming market. The industry recorded revenue of $19.3 billion in the third quarter. With 13.7 billion downloads for that period, developers are doing everything possible to create novel, engaging experiences that will help them stand out from the competition. Both Playtika and Ace Games have proven themselves capable of capturing and retaining a sizable player base, so their cooperation has the potential to propel them to new heights.